The most active members 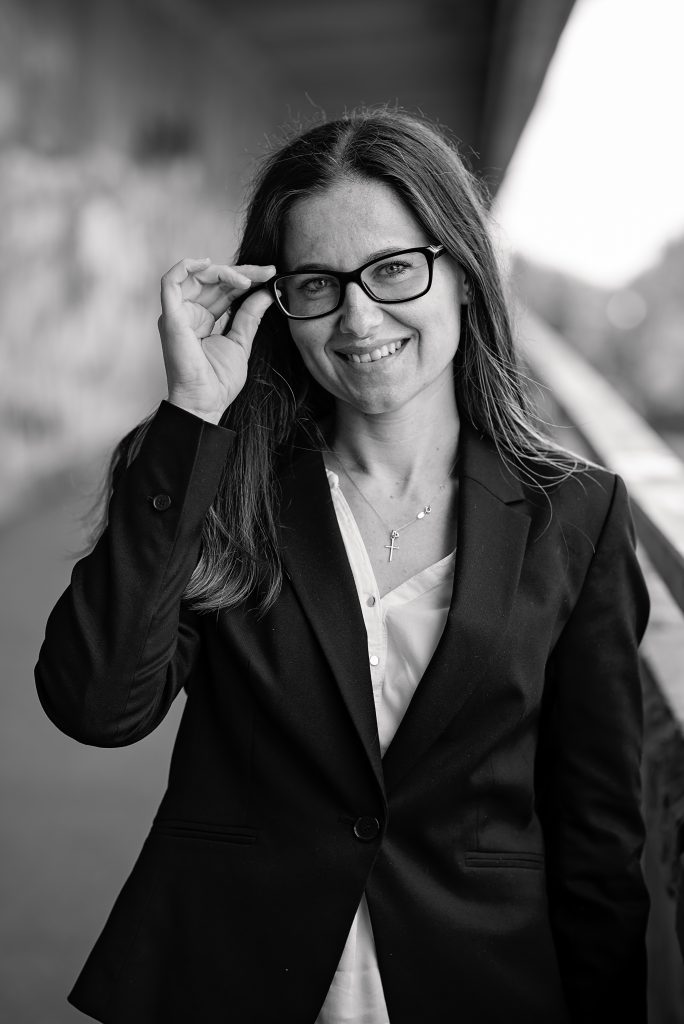 Daša is a social anthropologist. Her research focuses on children’s learning, especially amongst the BaYaka – egalitarian hunting and gathering community in the Congo-Basin rainforest. She studied social anthropology at the Faculty of Social and Economic Sciences at the Comenius University in Bratislava, where she was motivated to engage in a study exchange at the University of East London. She completed her doctoral studies at University College London. Daša now works in Slovakia and in June 2021 she was elected SASA chairwoman. 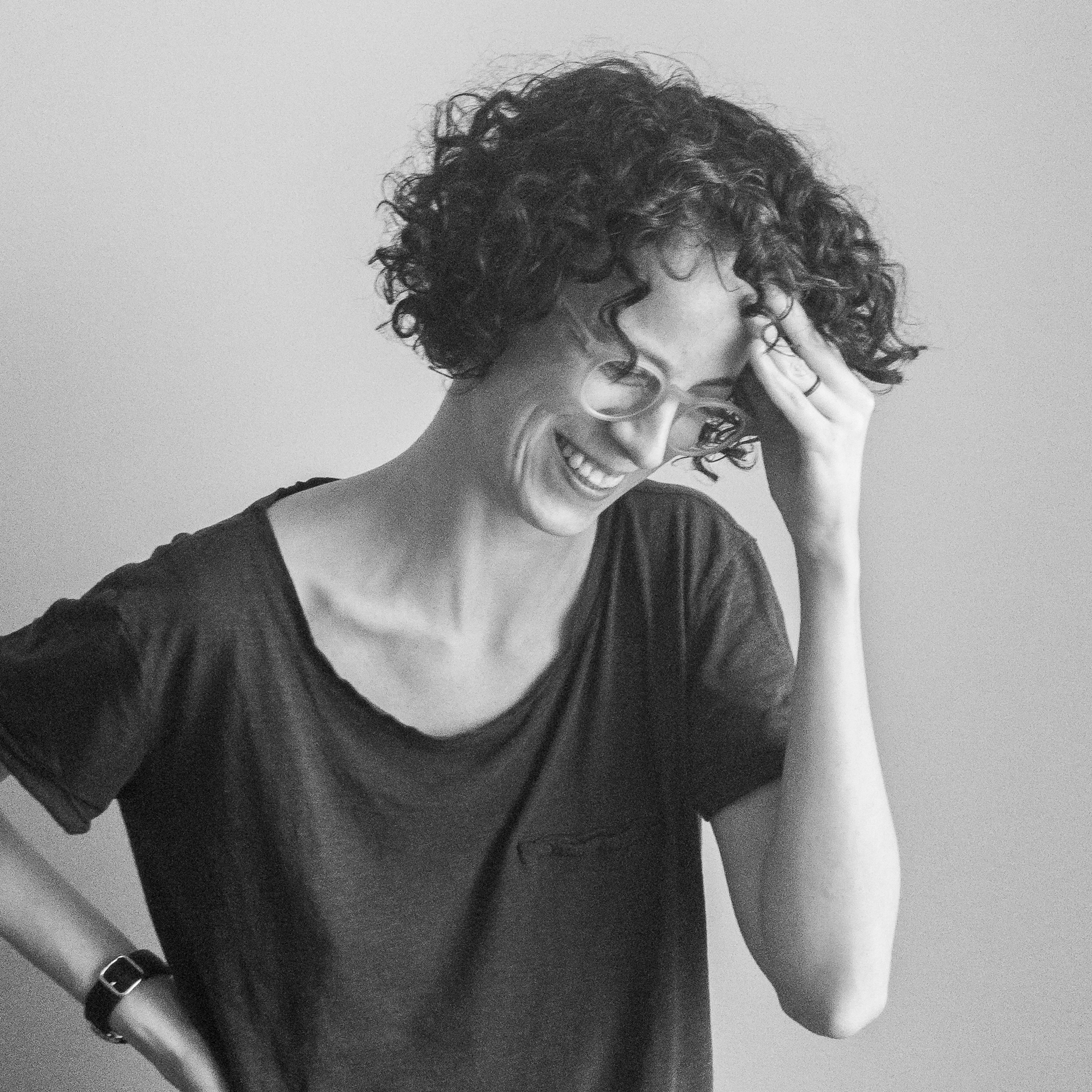 Katarína engages with a UX research and human-centered design. With the designers at Lighting Beetle, she incorporates ethnography into the realm of business. She studied social anthropology at the Faculty of Social and Economic Sciences, Comenius University. At SASA, she helps management of the website and everything that needs a visual and creative input. 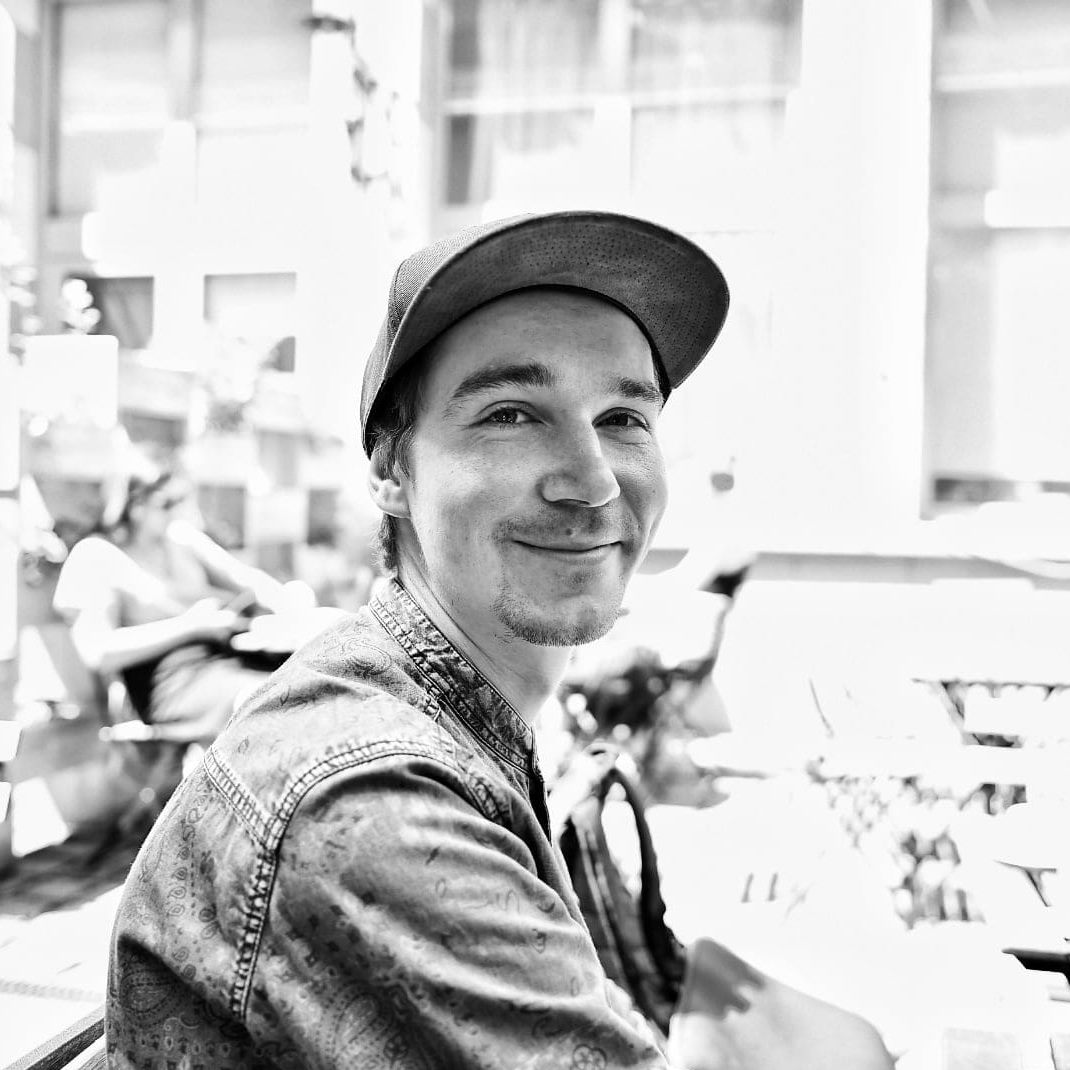 Stano studied social anthropology and sociology at the University of Aberdeen in the United Kingdom and at the Central European University in Budapest. In his dissertation, he focused on the contextualization of racist graffiti and the demarcation of public space within the subculture of football hooligans and the current socio-political situation in Central Europe. Stano worked at the CEU Institute for Advanced Research, coordinated projects to combat right-wing extremism at the Center for European and North Atlantic Relations (CENAA), and collaborated with the Milan Šimečka Foundation on the preparation of a social inclusion audit model at the local level. He later worked in the To Reason project team, then moved to the State Pedagogical Institute, where as the main researcher of the national project he coordinated the creation and implementation of support tools for schools during the coronary crisis. He currently works at the Department of Strategies and Concepts of Science, Research and Higher Education at the Ministry of Education. 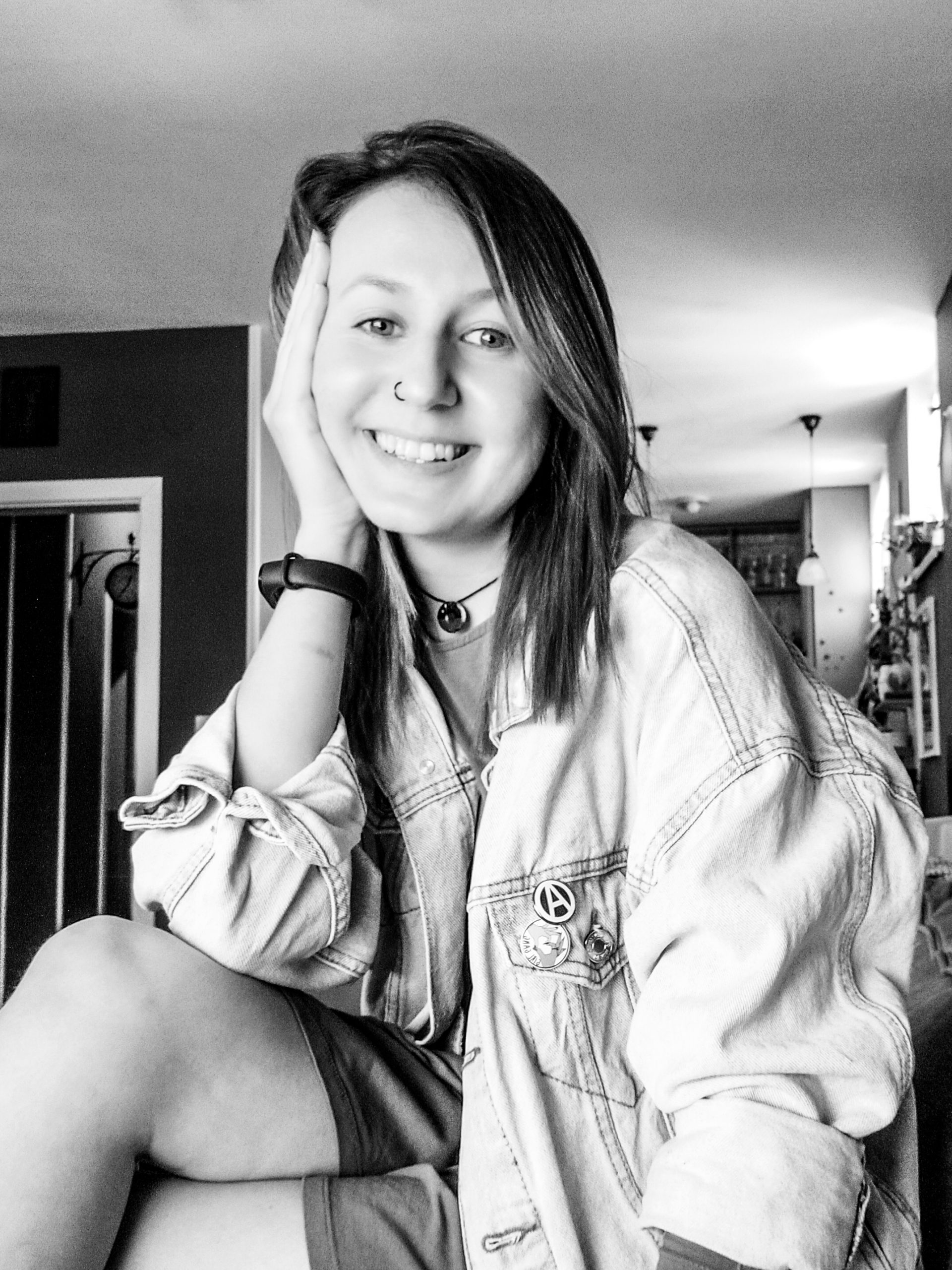 Ines is a student of social anthropology at the Faculty of Social and Economic Sciences, Comenius University in Bratislava. She specialises in economic anthropology and is interested in issues related to migration, labour and gender. Her bachelor’s thesis was devoted to the issue of labour migration from Serbia to Slovakia with emphasis on its socio-cultural and economic-political aspects. She has been a member of the SASA Board since June 2021. 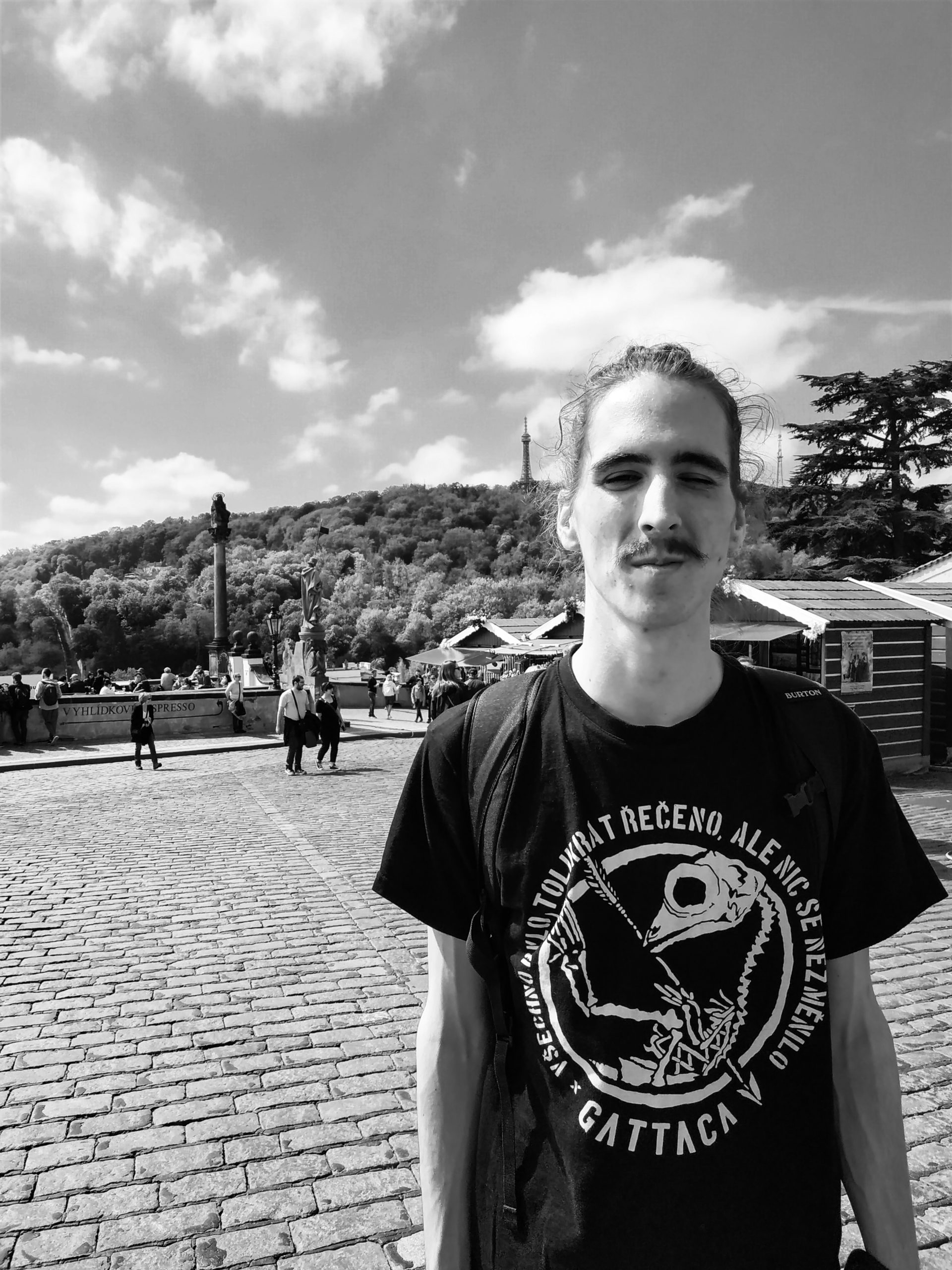 Filip is a student of social anthropology at the Faculty of Social and Economic Sciences at the Comenius University in Bratislava. Mainly, he is interested in the power dynamics and political-economic-social conflicts in capitalist systems. In his bachelor’s field research in Serbia, he focused on post-socialist transformation, socio-cultural and class conflicts over urban space and the “right to the city” through the analysis of practices and discourses surrounding the newly opened shopping centre. He has been helping with content creation on the new SASA website since July 2021. 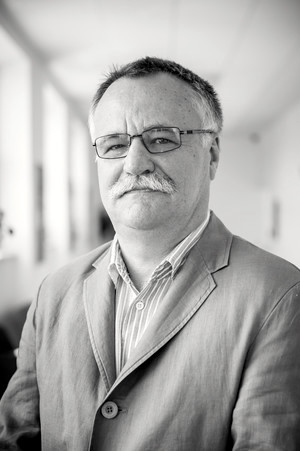 Juraj Podoba’s academic interests include a focus on historical ethnography, especially cultural diversity in the Carpathians, traditional vernacular architecture and the issue of cultural heritage protection. Furthermore, the social and cultural changes associated with the modernisation of Central European societies, the industrialisation and collectivisation of agriculture, and cultural conflict as a result of these processes. In this context, his professional interest focuses on the issues of settlement, building culture and way of living in relation to the form and structure of the family in the rural environment in Slovakia in the 20th century. Third, Juraj studies the issues associated with the current political, economic and social transformation and its implications for everyday culture and way of life. In this context, he focuses on interethnic relations and the issue of the relationship between collective identities and political developments, ethnic conflict and the role of nationalism in the transformation processes of post-communist countries,  as well as the role and role of social movements in a transforming society. Fourth, he is interested in environmental anthropology, the relationship between people and the environment, the relationship between culture and nature, as well as the anthropological / social science approaches to the issue of sustainable development. He publishes on the methodology and history of social sciences. His scientific and research interests are geographically defined by the region of Central and Eastern Europe. Juraj is the SASA auditor.